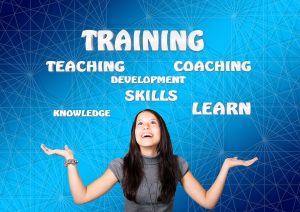 Learn, do, teach… We have probably all heard that phrase and used it, or something like it, at some point in our career. You probably learned something and then taught it to someone. You also probably realized that, “Oh, I don’t know as much as I thought I did”. In our Martial Arts program we call it, “Third Party Teaching.” And, we tied it to our Leadership and Instructor Training program. Here’s a story that will help you understand how this concept could work in your organization.

Sarah was this 9-year old slightly overweight kid that came into our Martial Arts school to try our martial arts lessons. Sarah started her martial arts lessons and progressed very nicely through our program. She earned each belt promotion in a way that we would expect her up to until blue belt. She got to blue belt, and I didn’t pass her. Not because she couldn’t do the material but because she really didn’t give it her all. Her attitude had gotten a little bit off. It wasn’t at the level that she was capable of. So, I said she’s not ready for this next level.

Now, that was probably the worst thing in the world for Sarah. One of those horrible things that she just didn’t know how she was going to get through. Her mom told me later that, it’s probably one of the best things that I could have done for Sarah. Later, I think Sarah did agree with that. Sarah then joined our Junior Leadership program. In the Junior Leadership program, they learned their martial arts, but they also learned how to be leaders. They would periodically go in front of the room and deliver a talk, lead warm ups, or some other activity. Whether it’s drills that we do in class or they’re leading warm-ups, you name it, they’re doing something in front of the room constantly.

At 12, Sarah started asking me for a job. I said, Sarah, you’re too young, I can’t hire you yet. Sarah was persistent, she kept asking me for a job. At 15, I hired her as an Assistant Instructor for our Kids class. Also, right around that time, Sarah started High School. One day, 3 boys confronted her and circled her on her bike. They were teasing her and harassing her in ways that boys do sometimes. Sarah calmly gets off her bike and stares them down, all the time looking totally confident. I guess, maybe she looked a little too confident or something because they got back on their bikes and took off. While she was very nervous with this confrontation, she didn’t show. She had learned to control those fears.

What those boys didn’t know about Sarah is that she always sparred with the boys, wrestled with the boys, and she was not afraid of confrontation with boys. At 17, Sarah became my Lead Instructor in my Kids program. Also, she was able to handle and became a lead teacher for Charles and Thomas who were also in the leadership program and learning how to teach. Sarah then turned 18 and went away to college. She had gotten to 3rd degree black belt, and studied Engineering at University of Wyoming. She left behind Charles who then took over as that lead instructor and Thomas became the assistant. She taught them well.

I ask you, in your organization, are you able to use that concept? To have that steady flow of people for whatever the roles may be. Are there systems or mechanisms that you can put in place that will allow you to do that, with people or processes? So, share your knowledge, train your people so their ready to step in when necessary. It also allows you to step out, maybe a little bit sooner. 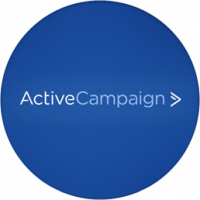 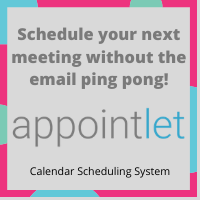 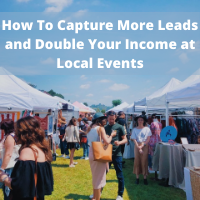